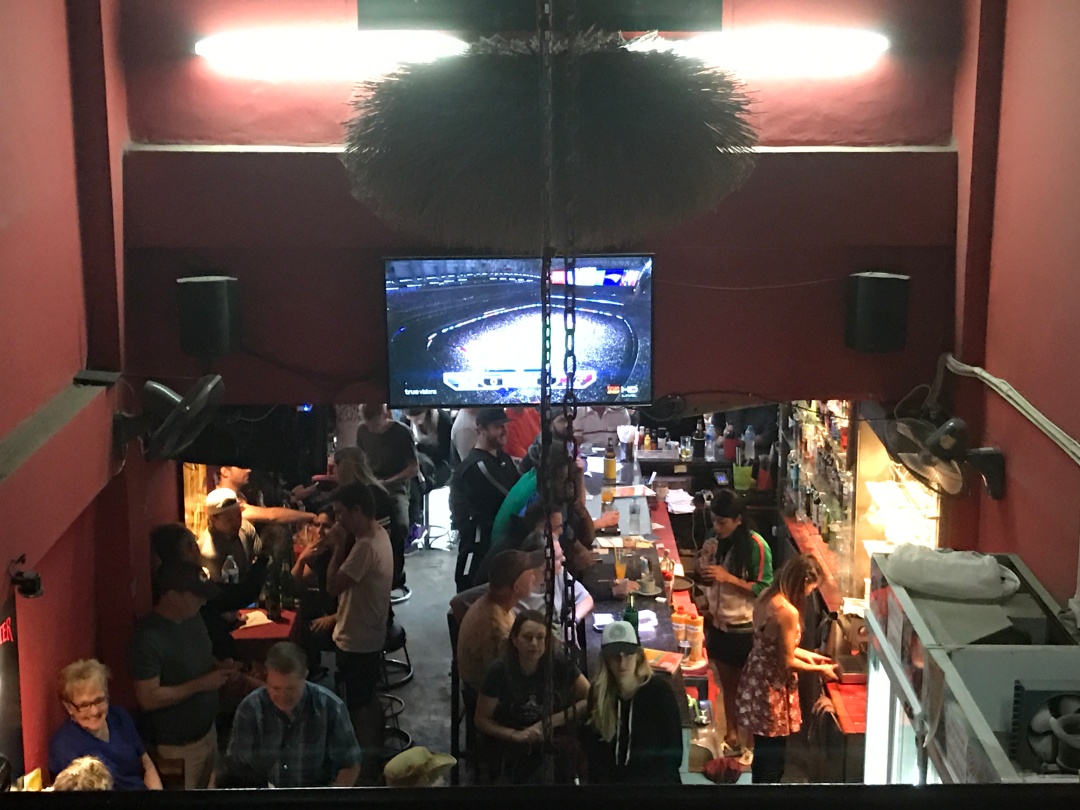 When the Falcons managed to reached their first Super Bowl in team history in 1998, I was beyond excited. I hosted a party at my apartment and invited many of my friends. My disappointment in the loss was mitigated by the events portending defeat leading up to kickoff. Delays in getting the food delivered and losing both the power and cable had already dampened some of my excitement but the Broncos were always in control of that game. It’s easier to deal with losing when things start out poorly.

Far more heartbreaking was the Duel in Dixie. In 1981, I watched the game in my living room, in my red Falcons cap and “Steve Bartkowksi” pajamas. It was a ritual I held onto long after I had outgrown them and the PJs started to look like a baby’s onesie on me. The team was playing well, taking a 14 point lead into the final quarter. Despite this, the Cowboys managed to score three touchdowns and mount a comeback victory.

The Falcons would return to the big game after 18 years. In that time, I had “grown up”. I bought a house and had a real career. I had settled down. I was no longer that kid standing on the couch, screaming at the screen.

And yet after an epic collapse on Sunday, I was an 8 year old again, back on that couch. What 44 year old man cries after a Super Bowl loss? I didn’t play in the game. I’m not employed by the organization. I’m don’t even live in the city anymore.

For the majority of the game, the Falcons were doing the right things.

Post game, there were tons of armchair coaches, who “knew” what the team should’ve done.

Down 28 – 3 at halftime, the Patriots had the advantage of knowing they needed to change. It’s an easy decision when things are not working. Choosing between staying the course and making huge changes for the future is difficult. That’s what makes this particular loss so hard to take. I’m writing this from Thailand, having quit the best job I’ve ever had and sold most of my possessions to become an location independent entrepreneur.

I was doing all of the “right” things before I left but still felt it was time for major adjustments. I’m certain there are armchair coaches questioning my decision as well.

What major adjustments are you willing to make though things are going well according to your game plan?

One thought on “Super Bowl LI and Making Changes”